UPDATE: NEW SPEEDTEST AVAILABLE HERE: Difference: I’ve reset the iPad Air 2 and made sure it had the latest (non beta) … 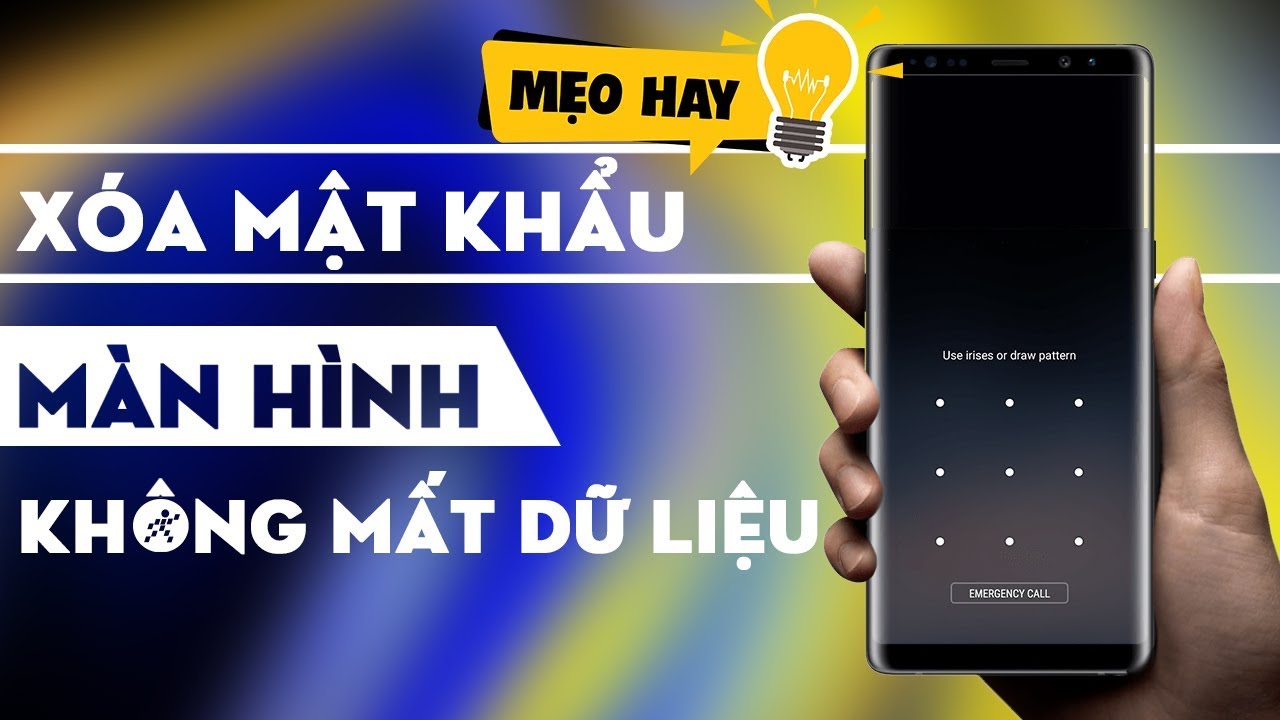 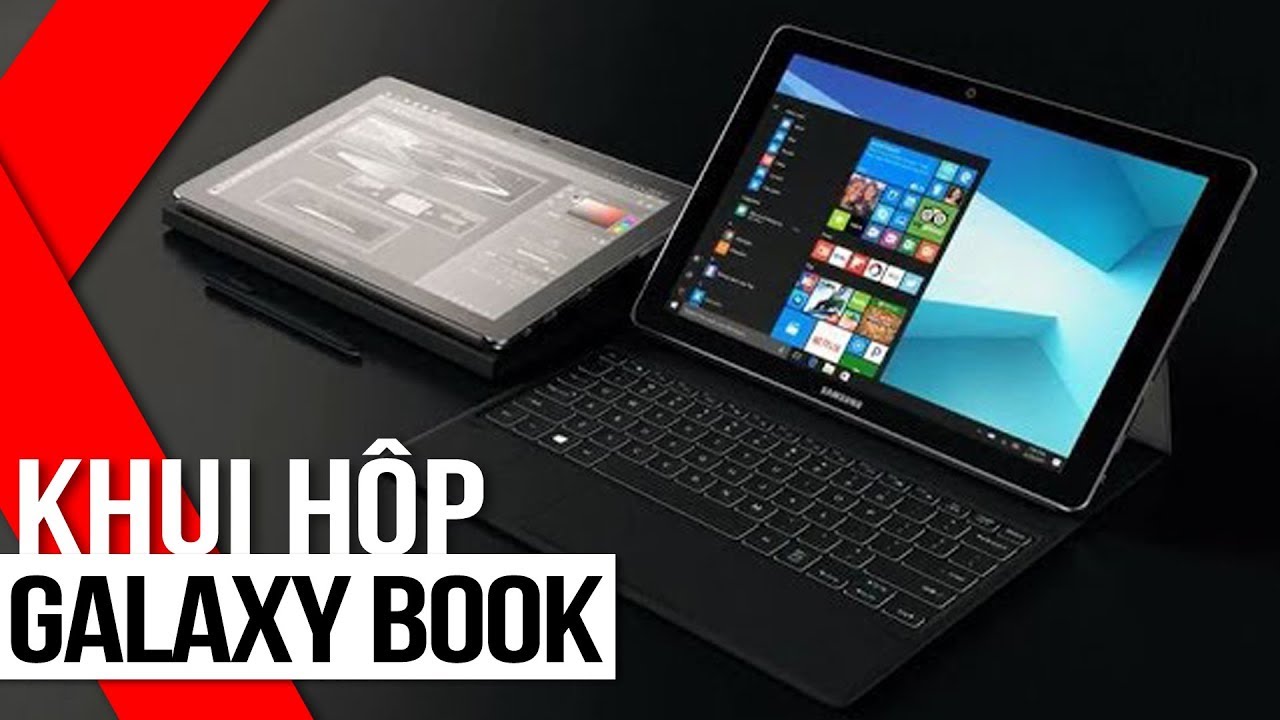